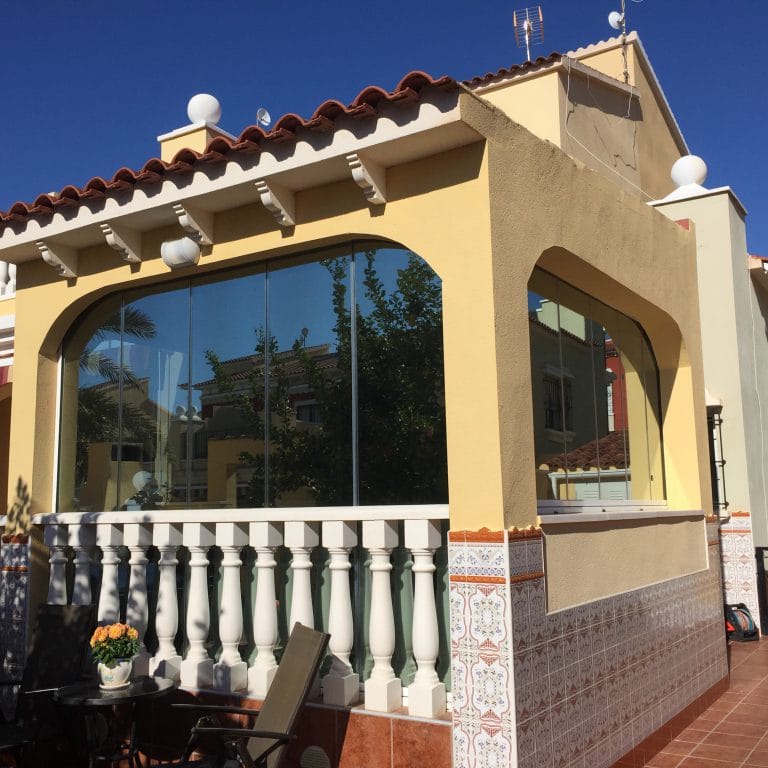 Solar Guard high quality window film can block out the heat from the hot sun of the Costa Blanca, making life a lot easier for your air-conditioning unit and making it easier on your pocket. Window film protects your furnishings from fading and reduces glare, which all in all will make your properties rooms more comfortable to live in.

When you say Window Film, Tint or Solar Control Film, people think of cling film or just a sheet of plastic, but they could not be further from the truth. Solar Guard’s window film – solar control film is an advanced multi-layered polyester film that is made up of a Metallized Layer, UV Inhibitor, Scratch Resistant Coating and Adhesive.

Once applied internally to your windows the film completely changes the characteristics of your glass and the way it behaves. Such is the quality of Solar Guard’s installation, you would think the window film or solar control film is just part of the glass. It really is that good.

All year round savings

Solar Guard window films or solar control films reject up to 78% of solar heat and 84% of glare in the summer. It will help you to control your temperatures thereby saving money by lowering the cost of your air-conditioning. In the winter months it will help by retaining heat, preventing it from escaping through the glass. Ideally, you’d want to let in much of the visible light, which helps you see, but stop infrared, which causes heat, and UV, which makes things fade.

Window films can’t discriminate between winter sun and summer sun. By cutting heat gain during the summer, they also take away free solar heat you might enjoy in the winter. However, just as the coatings reflect the sun’s infrared waves back outside, they also reflect inward the infrared rays given off by objects and people inside. This helps keep interior spaces warmer in winter.

On the film itself, Solar Guard offer 10-year warranties. After a decade or more, films eventually stop working because much of the metal or other filter material is gone. It gradually evaporates through the glass.

Surprisingly, scratching usually isn’t a problem because the acrylic coatings used today are tough, you can clean a window with super-fine steel wool and not scratch the film. Not that we would recommend doing that. You should clean the films with a soft cloth and non-ammonia window cleaner, because ammonia damages acrylic. 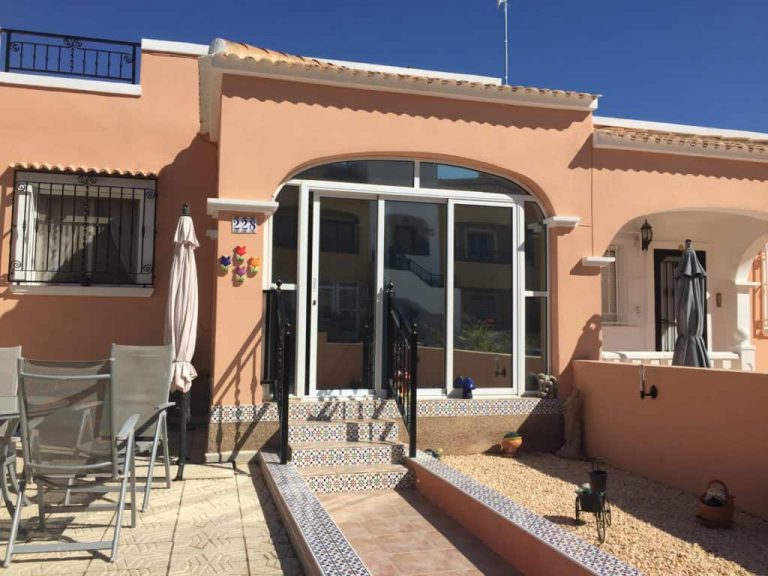 In Costa Blanca the temperature starts to heat up in March/April time and gets really hot in August/September then stays warm until November. So that adds up to around 7 or 8 months of the suns harmful UV rays fading your furniture or heating up your rooms. Don’t wait till the temperature is making your property too hot for comfort.